Schisandra chinensis (five flavor fruit) is a fruit-bearing vine. It’s purple-red berries are described as having five tastes: sweet, salty, bitter, pungent, and sour. The seeds of the Schisandra berry contain lignans. These are substances which may have beneficial effects on health.

Schisandra isn’t typically used as a food. But it has been used for medicinal purposes throughout Asia and Russia for generations.

In traditional Chinese medicine, Schisandra is considered beneficial to qi, the life force or energy inherent in all living things. It’s thought to have a positive impact on several meridians, or pathways, in the body, including the heart, lungs, and kidneys.

What are the forms of Schisandra?

Schisandrins A, B, and C are bioactive chemical compounds. They’re extracted from the berries of the Schisandra plant. These may be recommended to you by a medical professional, and can be taken in powdered, pill, or liquid form.

Schisandra can also be purchased as dried whole berries or as juice.

Schisandra is also available as a supplement in multiple forms. These include dried powder, pills, extracts, and elixirs. Supplements typically include a recommended dosage on the packaging for you to follow.

What are the benefits of Schisandra?

Schisandra is used for a wide range of health-related issues. There’s some scientific data from animal and human studies that indicate Schisandra may have a positive effect on several conditions and diseases. These include:

A 2017 study found that Schisandrin B had a beneficial, positive effect on Alzheimer’s disease. Researchers determined that this was caused by Schisandrin B’s ability to block formation of excess amyloid beta peptides in the brain. These peptides are one of the components responsible for forming amyloid plaque, a substance found in the brains of people with Alzheimer’s disease.

Another study indicates that Schisandrin B may be effective against both Alzheimer’s and Parkinson’s disease. This is due to its anti-inflammatory, neuroprotective effect upon microglial cells in the brain.

A 2013 animal study found that pollen extracted from the Schisandra plant had a strong, antioxidant effect against toxic damage that was induced in the livers of mice. Schisandrin C was effective against liver damage in people with both acute and chronic hepatitis, a liver disease.

Nonalcoholic fatty liver disease (NAFLD) can be the result of numerous liver diseases, such as hepatitis and cirrhosis. There’s more fatty acids and inflammation of the liver in NAFLD. Researchers found that Schisandrin B reduced these fatty acids in mice. It also acted like an antioxidant and anti-inflammatory agent.

Further studies are needed in humans before dosage and duration can be sorted out.

A 2016 study analyzed the effects of Schisandra extract on women with menopausal symptoms. The study followed 36 menopausal women for one year. Researchers determined that Schisandra is effective at alleviating some symptoms of menopause. These symptoms included hot flashes, sweating, and heart palpitations.

Another recent animal study found that Schisandra extract had an antidepressant effect on mice. Additional mouse studies, run by the same lead researcher, solidified this finding. However, Schisandra and its potential effect on depression hasn’t been extensively studied in humans.

Schisandra may have adaptogenic properties. This means that it’s able to help the body resist the effects of anxiety and stress, plus bolster the body’s defenses against disease.

Are there any side effects and risks?

It’s important not to exceed the recommended dosage of Schisandra provided to you by your healthcare practitioner, or as it appears on its label.

Doses that are too high can result in gastric distress symptoms, such as heartburn. For this reason, Schisandra may not be appropriate for people with conditions such as ulcers, gastroesophageal reflux (GERD), or hyperchlorhydria (high stomach acid). Schisandra may also cause a reduced appetite.

Schisandra may not be appropriate for pregnant or breastfeeding women. Discuss its use with your doctor before you begin taking it.

It may also cause allergic reactions in some people, such as itching or skin rash. 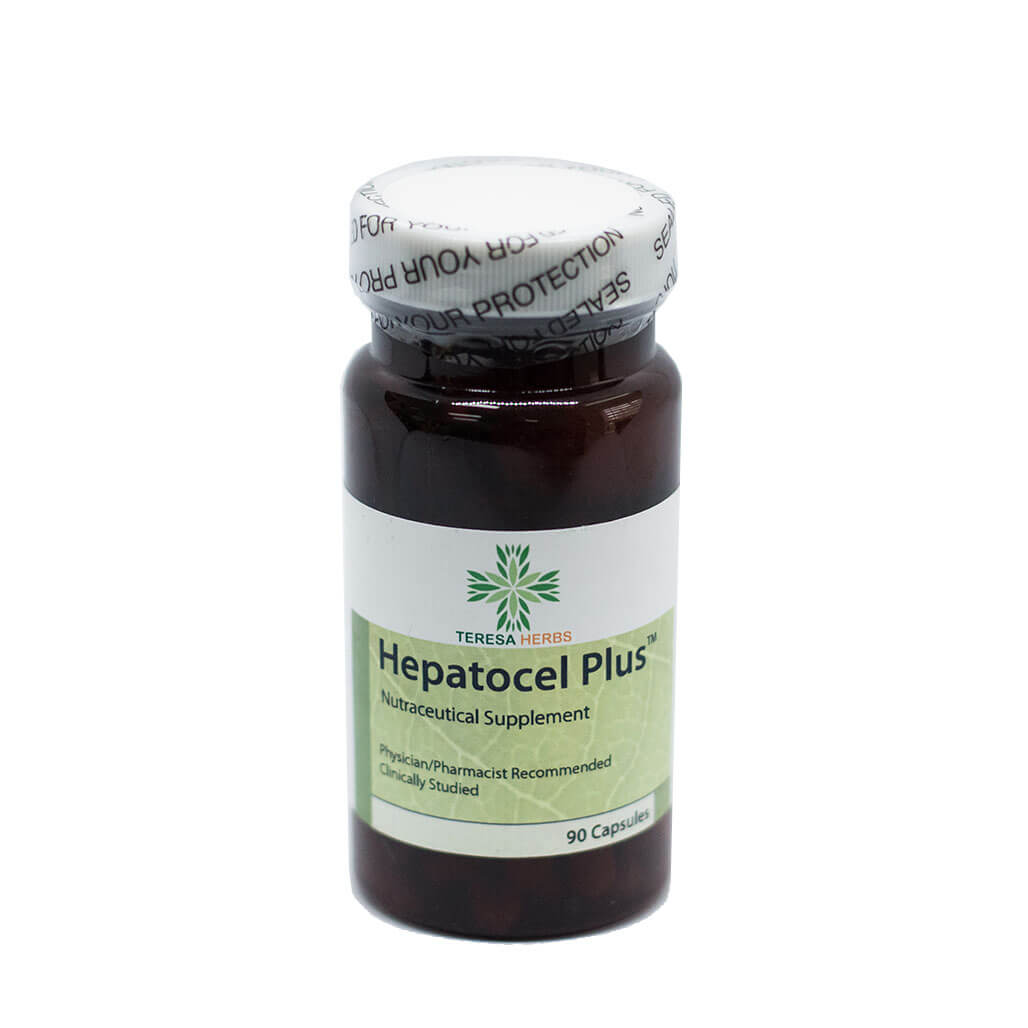 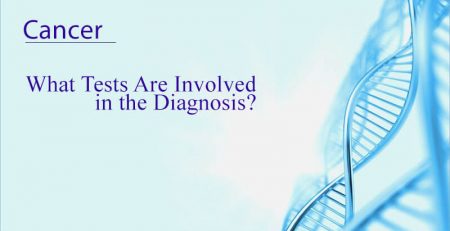 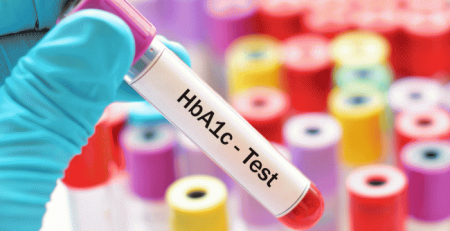 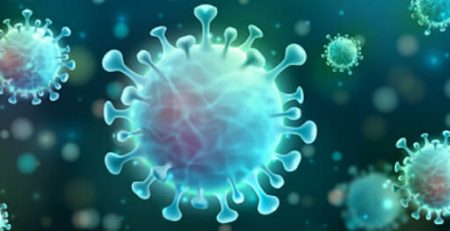